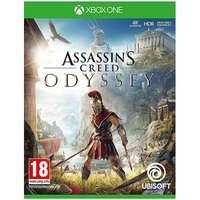 Write your own legendary Odyssey and live epic adventures in a world where every choice matters. Sentenced to death by your family, embark on an epic journey from outcast mercenary to legendary Greek hero, and uncover the truth about your past. Forge your path through a war-torn world shaped by gods and men, where mountains and sea collide. Meet Ancient Greece's famous figures and interact with them during a pivotal point in history that shaped western civilization. Assassin's Creed Odyssey brings player choice to the forefront through innovations never-before-seen in Assassin's Creed as you choose the hero you want to become and change the world around you. Through the relationships you build with colorful characters & the decisions you make along your Odyssey, it is you who is in control of your destiny. Customize your equipment and master new special abilities, tailoring your hero's skillset to your play style. Fight your way across Greece, engaging in visceral battles both on land and at sea, to become a true Hero of legend. BECOME A LEGENDARY GREEK HERO - In a first for the Assassin's Creed franchise, you can choose which hero to embody throughout this epic journey, Alexios or Kassandra. 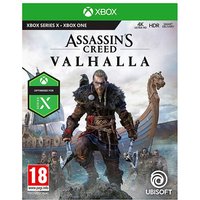 Includes Pre Order Bonus DLC Ninth century AD. Driven from Norway by endless wars and dwindling resources, a Viking raider, Eivor, leads a clan of Norsemen across the icy North Sea to the rich lands of... 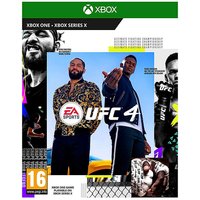 In EA SPORTS UFC 4 the fighter you become is shaped by your fight style, your achievements, and your personality. Develop and customize your character through a unified progression system across all modes.... 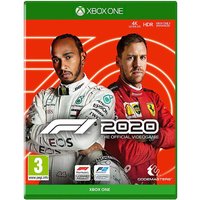 F1 2020 is the most comprehensive F1 game yet, putting players firmly in the driving seat as they race against the best drivers in the world. For the first time, players can create their own F1 team by...